Sometimes you think how lazy you are – getting lost while eating chips. You can do better stuff in your holidays or freetime. One other solution: “Bremen Räumt Auf”.You might think: ,,What does ‘Bremen Räumt Auf’ mean? What can I do there?

So, ‘Bremen Räumt Auf’ is an organisation which is sponsored by SWB, Weser Kurier, Gewoba, Bremer Stadtreinigung and the Bremer Sparkasse. The main idea of ‘Bremen Räumt Auf’ is to clean as much towns as possible Bremen, but also Osnabrück, Cloppenburg, Bremerhaven, Braunschweig, Oldenburg and Hamburg. The goal is to have a much cleaner city by the end of the day.

First of all, it’s very important for the environment. Mostly, everyone thinks:,, Oh. If  I don’t do anything it won’t be the end of the world. There are  many other people that take part, so it won’t be a problem if I just lay here.” , the world would drown in its own trash.

Hold on! Picking up trash for just two hours is 100% better and healthier than doing nothing with your life. Join it beacuse it’s easy: You just need a plastic bag and some gloves and then you can start…

My own experience was really nice. I was about four years old and my kindergarten teachers just gave us some plastic bags and gloves. They said: ,,So, please take a partner and pick up the trash.” It was great and I felt like a small hero for my city because of me it was clean again – at least that’s what I thought.

I felt very good after picking up the trash because my parents were proud of me, even though they said that it should be normal to pick up trash. So learned that it’s important to put my garbage away to keep our planet clean.

That’s the goal of BRA – to teach everyone how to take care of our environment.

I believe ‘Bremen Räumt Auf’ is great for everyone, but especially for younger children. They get in contact with recycling and how to act when they see trash laying on the floor. And if you dont want to do this alone, then take a friend, your siblings or whoever you want with you.

Don’t be ashamed to pick up trash or take care of a banana peal, picking up trash can be cool – even on your way to school!

being normal is *boring* ... e-inside-ag.de ~ german/American schoolblog View all posts by nivin.ramadanDie 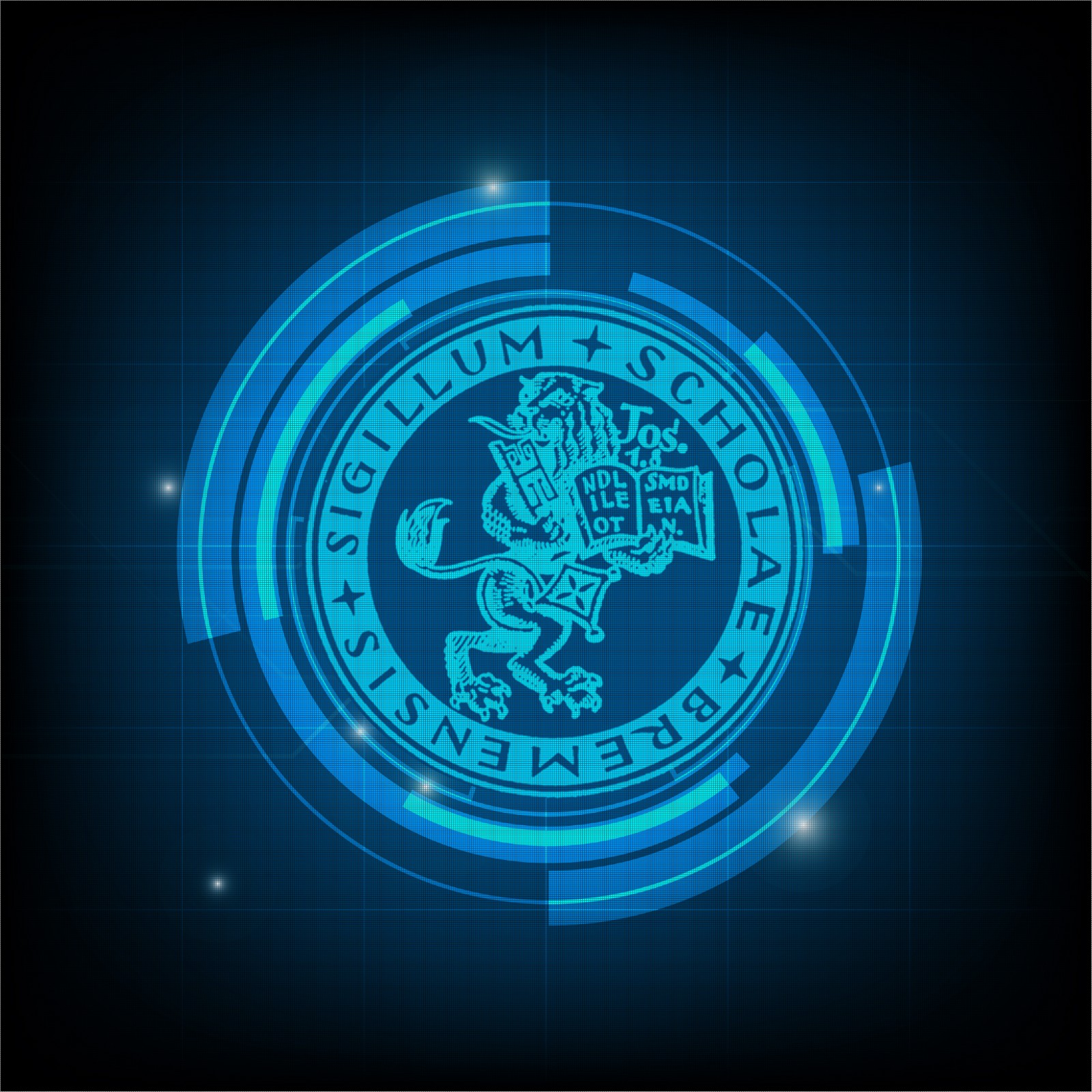